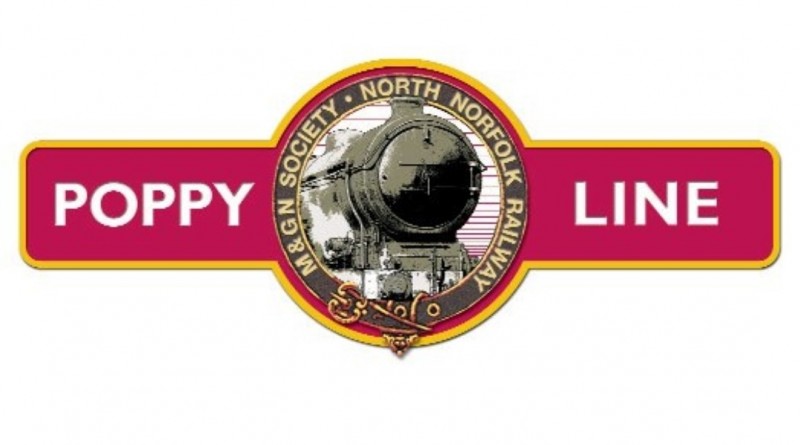 We are pleased to announce that U Class, No. 31806, 2-6-0 will be attending the North Norfolk Railway Spring Steam Gala from the 4th to 6th of March 2016. The loco will feature alongside another gust loco, LMS Ivatt Class 4, No. 43106, 2-6-0 ‘The Flying Pig’. The NNR Home Fleet Locomotives expected to be in traffic are;

As well as one of the following (subject to confirmation)

The NNR say that their “Spring Steam Gala will feature an intensive timetable with a few unusual formations in service, it will also be an opportunity to see guest engines working alongside the home fleet.”

This should produce some interesting photo opportunities for 31806 and we hope to be able to bring you the results. Its pleasing that 31806 remains very popular and continues to be requested for Gala appearances at other railways. 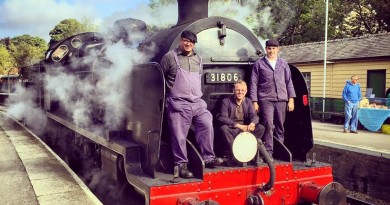 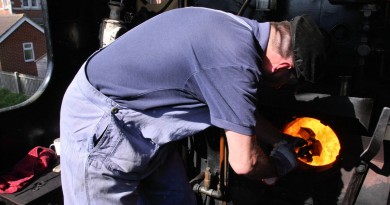